his week Northeast Consulting Group would like to recognize Corey Anderson for our Employee Spotlight. Corey has been with the company for only eight months and has already achieved numerous accomplishments within our training program. So, we decided to get to know Corey a little bit better.

Corey is originally from Beacon Falls, Connecticut. She attended Southern Connecticut State University in New Haven and graduated with a major in Business Marketing. Shortly after college Corey moved to Bratleboro, VT before deciding to come back to Connecticut.

While Corey was in school she was constantly involved in sports. She played volleyball, basketball, softball, and even Rugby in college! As far as for what she likes to do for fun, it’s mainly centered around doing something outside. But her favorite activity is Kanjam!

Thanks for letting us get to know you a little bit better, we can’t wait to see what else you accomplish this year! 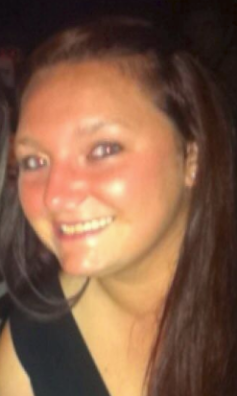